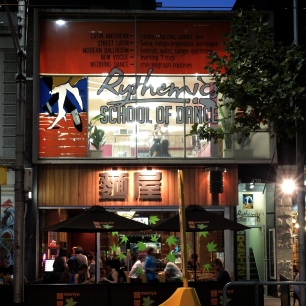 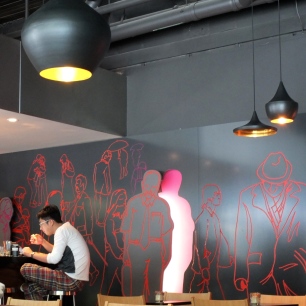 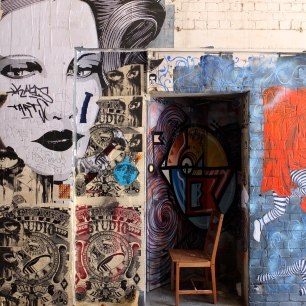 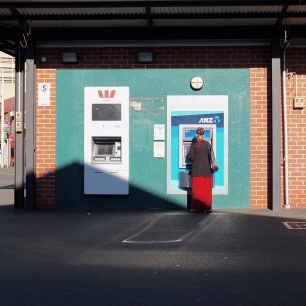 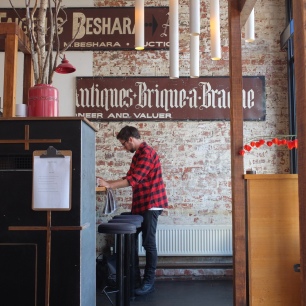 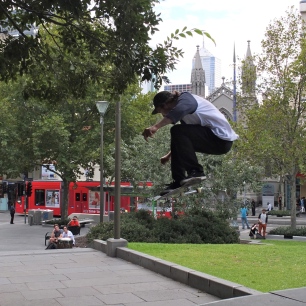 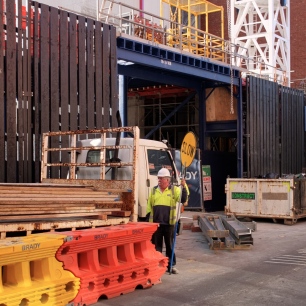 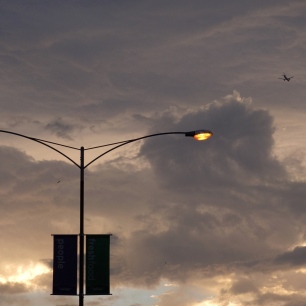 In 2011—my latent interest in photography had been rekindled a year earlier by an iPhone 4 and an Instagram account—with a new compact mirrorless camera in my possession, I tried my hand for the first time at street photography. On New Year’s Eve, as the hours gave way to 2012, I snapped a photo of some young women and others in front of a city drink stall. That image became the first of a 52-week photo project, which began in Melbourne, Australia, where I was living at the time, continued through Bali, Indonesia and was completed in December 2012 in my former hometown Tokyo, Japan, where I had relocated after an absence of some years.

The photos in this set, taken in the 4:3 aspect ratio I was shooting in at that time, are some of my favourites from the Melbourne chapter of that project. It’s not all that long ago that I took them, and to anyone else they might look like typical, recent captures of life in a city, but to me, with time passed, from the distance of Tokyo and from a perspective of photography evolved through many thousands of shots snapped, the Melbourne photos seem to have been taken in another era. Looking at these images again is like taking a trip down memory lane.