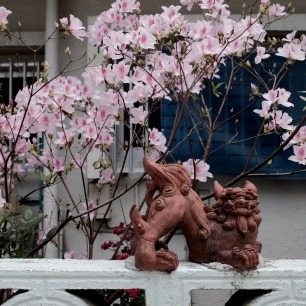 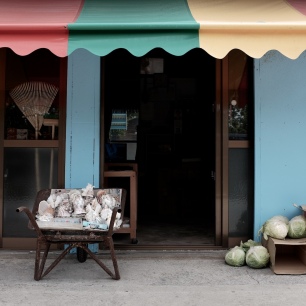 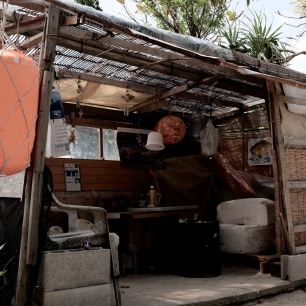 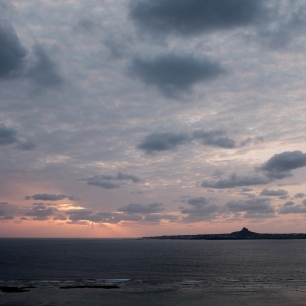 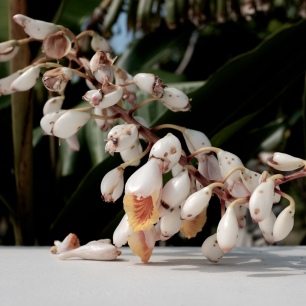 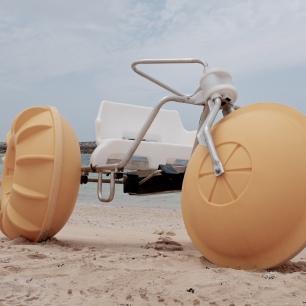 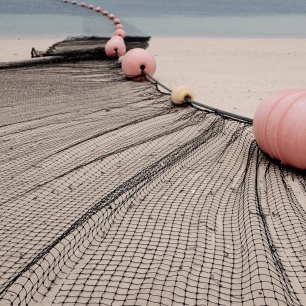 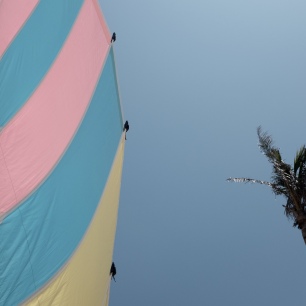 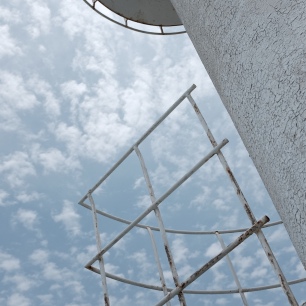 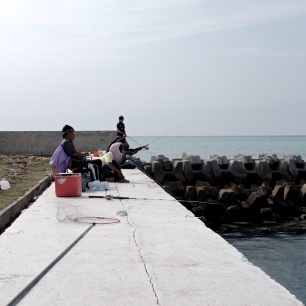 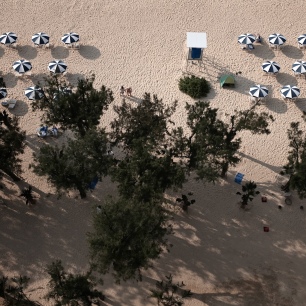 The lotus, which was so delicious that those who ate of it left off caring about home, and did not even want to go back and say what had happened to them, but were for staying and munching lotus with the Lotus-eaters.

Okinawa — the main island of Japan’s southern Ryukyu chain, a two and a half hour plane trip from Tokyo — is, unlike other islands in the archipelago, far from lotus-land. Its lush sub-tropical landscape is pockmarked with scores of charmless time-worn towns, monolithic hotel resorts and expansive military bases, but like any island it has the sea and its lures and offers treats for the senses that, for someone arriving from the tail end of a long, Tokyo winter, are as seductive and hard to leave as the land of the lotus…

…Falling asleep to the sound of waves rhythmically lapping the shore; waking to the smell of the sea in the crisp morning air; the sensual touch of warm sand giving way beneath bare feet and of salty seawater cooling one’s face; the exotic flavors of regional island dishes; distant horizons washed in midday shades of blue and silver; a vast star-flecked canopy of pitch black night skies; and an album of postcard memories, fragments of a distant summer dream, rendered in a palette of tropical hues.