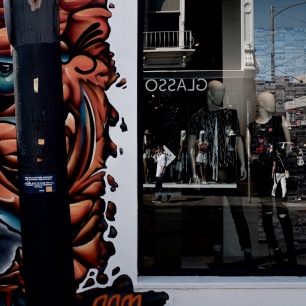 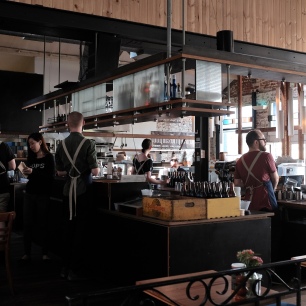 Melbourne, Australia: “the perfect place to make a film about the end of the world”.

Hollywood actress Ava Gardner was said to have made that remark while filming On the Beach on location in 1959. Turns out it was the result of some creative journalism by a local news reporter. Whatever the truth of it back then, a lot has changed in five decades: Melbourne has—for the past five years—enjoyed its status as “the world’s most liveable city”.

Growing up in Melbourne, my own feelings about the city changed as much as its maligned weather did, but recent visits have revealed an increasingly sophisticated, vibrant city and easy-going, friendly residents. During my last brief visit, the fine early Spring weather only added to the city’s charms.