And the serpent said unto the woman, Ye shall not surely die: for God doth know that in the day ye eat thereof, then your eyes shall be opened, and ye shall be as God, knowing good and evil.

Have you ever had a dream, Neo, that you were so sure was real? What if you were unable to wake from that dream? How would you know the difference between the dream world and the real world? 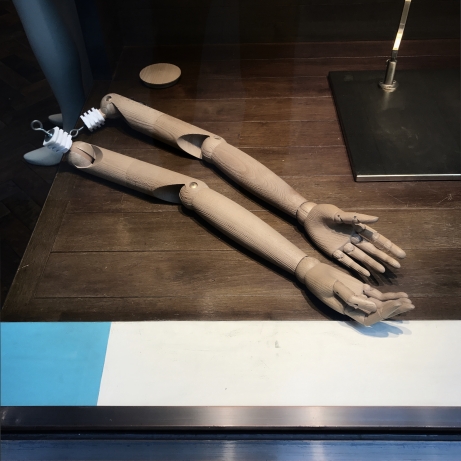 The geography of violence

Over the past two decades, the global population of forcibly displaced people has grown substantially from 33.9 million in 1997 to 65.6 million in 2016, and it remains at a record high.

20 people are newly displaced every minute of the day. 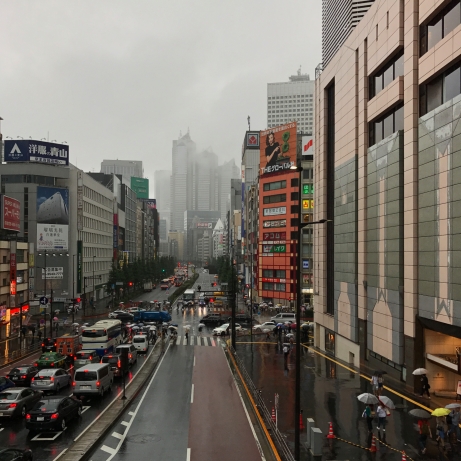 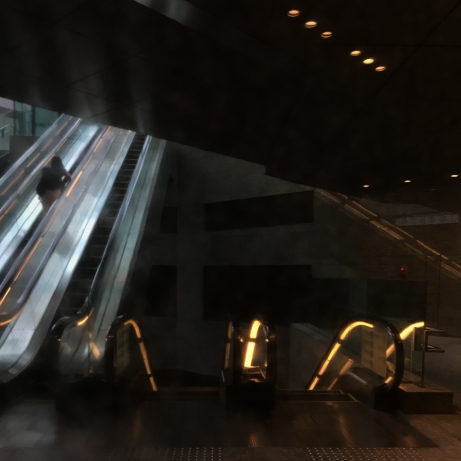 Cities, like dreams, are made of desires and fears, even if the thread of their discourse is secret, their rules are absurd, their perspectives deceitful, and everything conceals something else. 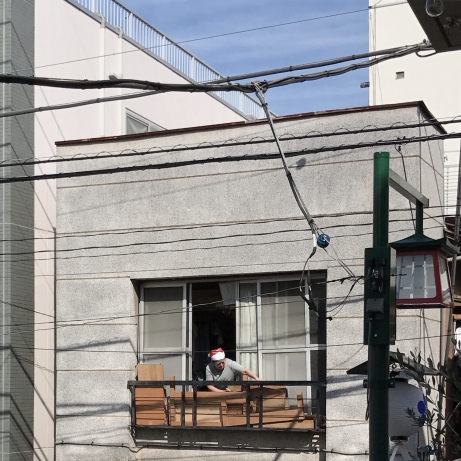 And all the spaces of our past moments of solitude, the spaces in which we have suffered from solitude, enjoyed, desired, and compromised solitude, remain indelible within us and precisely because the human being wants them to remain so. 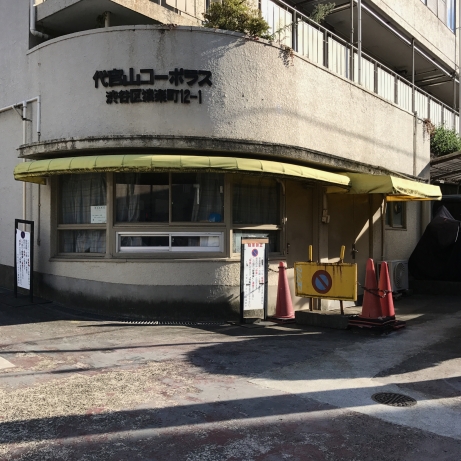 What is a course of his­tory or phi­los­o­phy, or po­etry, no mat­ter how well se­lected, or the best so­ci­ety, or the most ad­mirable rou­tine of life, com­pared with the dis­ci­pline of look­ing al­ways at what is to be seen? Will you be a reader, a stu­dent merely, or a seer? Read your fate, see what is be­fore you, and walk on into fu­tu­rity.

Representation of the world, like the world itself, is the work of men; they describe it from their own point of view, which they confuse with the absolute truth.

The dynamic principle of fantasy is play, a characteristic also of the child, and as such it appears inconsistent with the principle of serious work. But without this playing with fantasy no creative work has ever yet come to birth. The debt we owe to the play of imagination is incalculable. 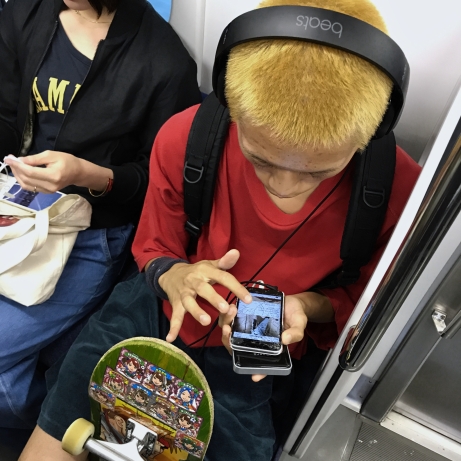 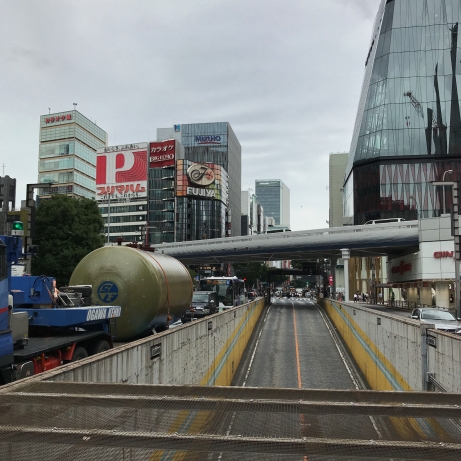 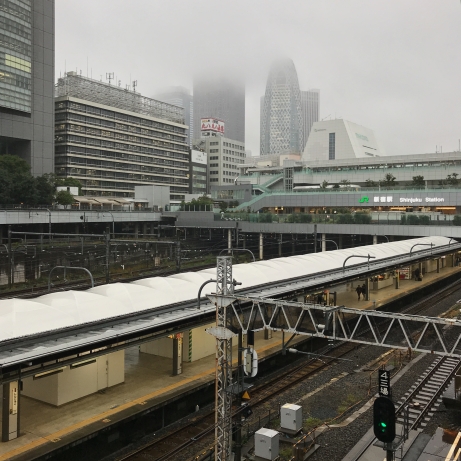 Night City was like a deranged experiment in social Darwinism, designed by a bored researcher who kept one thumb permanently on the fast-forward button.

Each man carries within him the soul of a poet who died young.

The city, the largest city in the world, the city designed to suit not one of my European expectations, this city presents the foreigner with a mode of life that seems to him to have the enigmatic transparency, the indecipherable clarity of a dream.

They were people whose lives were slow, who did not see themselves growing old, or falling sick, or dying, but who disappeared little by little in their own time, turning into memories, mists from other days, until they were absorbed into oblivion.

There is no such thing as an empty space or an empty time. There is always something to see, something to hear. In fact, try as we may to make a silence, we cannot. 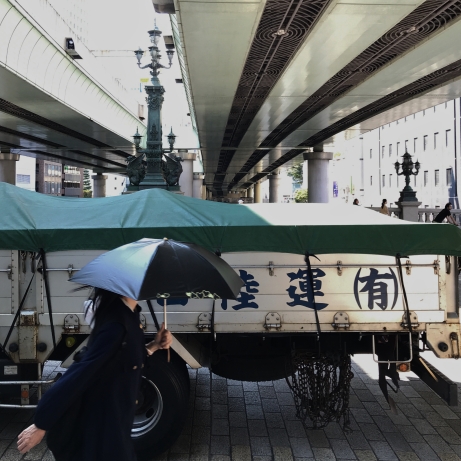 Just as writing can become calligraphy when it’s creatively, skillfully, and consciously performed, so can all other activities become art. In this case, we are reflecting upon life itself as an artistic statement—the art of living. 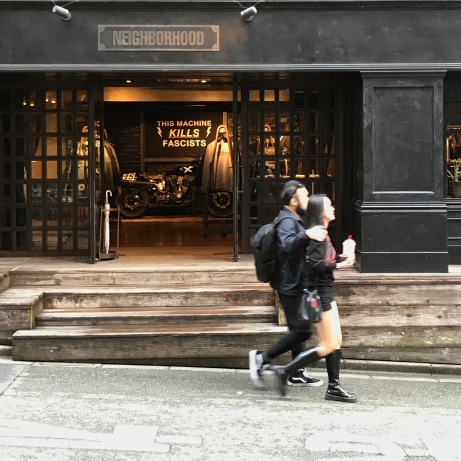 In each of us, there is a little voice that knows exactly which way to go. And I learned very early to listen to it, even though it has caused so much grief and havoc, and I think that is the only answer.

When I am an old man, when I look back over my life and see I have devoted it to the task of capturing the unique beauty of that world, I believe I will be well satisfied. And no man will make me believe I’ve wasted my time.