I’ve seen this view of Shinjuku countless times, but the afternoon light on this occasion gave the scene nice depth, so I snapped a single frame with my iPhone.

I enjoy editing photos on my phone: I like the simplicity, the immediacy, and the tactility of the process. When editing I rarely use presets unless I’m doing monochrome conversions. They often lack subtlety and look artificial. There are exceptions. RNI Films is one. Their adjustment presets resemble analog films from Agfa, Fujifilm, Ilford, Kodak, Polaroid and Rollei. I couldn’t say how accurate these film emulations are; in fact, I don’t think fidelity to analog rendering is important, but I like their subtlety and how an image can be further tweaked by various editing sliders, including one to reduce a preset’s strength and one to add grain.

The above image was enhanced with an RNI Films Agfa Vista 100 negative film preset. The images below show Fuji Astia 100F, Ilford Delta 100, Fuji Instax, and Kodachrome 50’s presets. All images have had additional minor adjustments made in the RNI Films app. 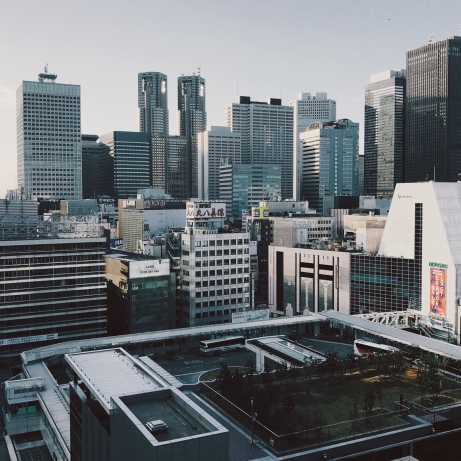