Kei jidosha. Micro cars. A quintessentially Japanese product that dates back to the end of the war, the kei car is small in dimensions, low in power, in price and in running costs — but offers big savings in taxes and insurance premiums as well as on petrol bills.

Though they began life as cheap alternatives to motorcycles for a relatively poor populace, through the decades there have been some impressive offerings among kei cars, such as the Mazda R360 coupé (1960) or the convertible Suzuki Cappuccino (1991) and the Honda S660 roadster (2015), but today the go to vehicles for kei buyers are micro vans like the Honda NBox, Daihatsu Move, Suzuki Palette and Nissan Cube3.

Statistics state that more than 30% of cars sold in Japan are kei. I don’t have formal data on Okinawa, but empirically — stand on any street corner or walk through any car park and look at the cars — the compact kei van is the vehicle of choice for a great number of local drivers. To each, his or her own, and there are of course economic imperatives that underlie this state of affairs, but for me, it’s dispiriting to see the place teeming with soulless cookie-cutter metal boxes on wheels.

Some years ago, on a trip to Okinawa, I found myself in the basement car park of the hotel I was staying at, where I came across a wonderland of parked vintage cars, some fifteen or twenty of them: old Ferraris, Porsches, Aston Martins and the like, all in pristine condition; enthusiasts’ cars gathered for an event of some sort I guessed. Stumbling upon such a concentration of design ingenuity and beauty — and rarity too — was delightful. It was as close as most of us get to cars like this. But that doesn’t matter. For the brief time I spent admiring them, I was like an excited kid in a toy shop, totally absorbed, a smile on my face — and I left that car park feeling pretty good. Those old cars, designed with care and passion, and consequently cared for and loved by their passionate owners, have delighted people for decades. So different to all the disposable metal boxes that will end up at scrap yards. Not all cars can be Ferraris or Porsches, but even at the other end of the spectrum there have to be better driving solutions than these. 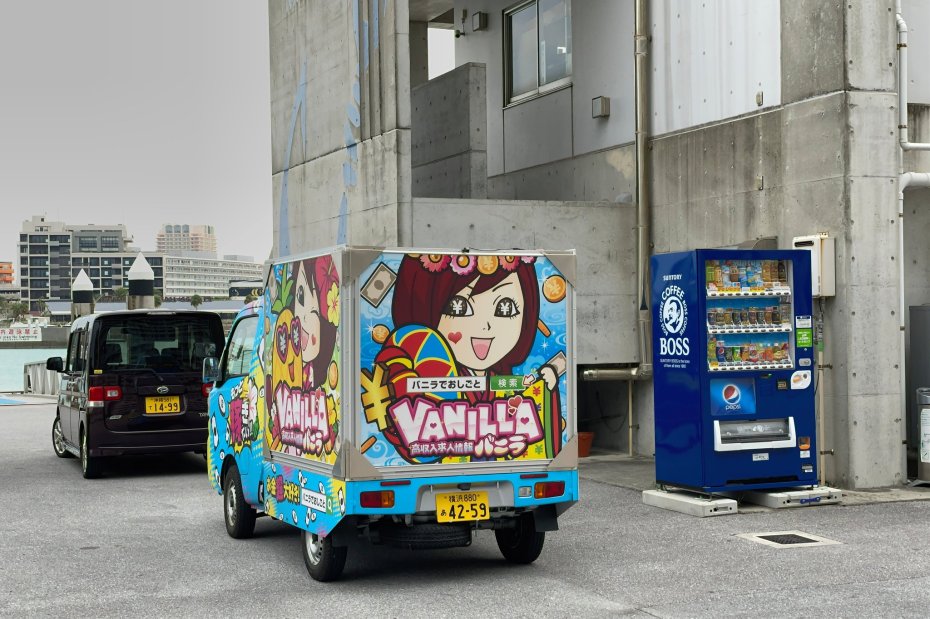