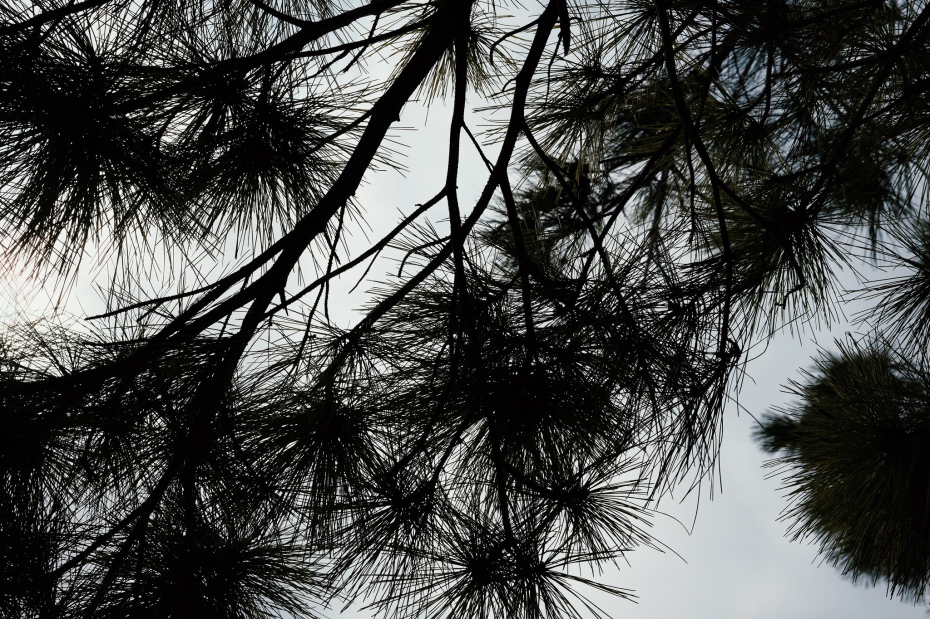 A walk, an exploration, a camera. A record. A type of cartography.

The idea was to walk along the coast of Chatan, the town I curently call home. And, while walking, to look around and to photograph scenes that catch my eye, frames that capture the character of the place. Chatan has six coastal districts, each with its own character, that border a total of some ten kilometers of the island’s central west coast. A series of walks then, starting with the subject of this post, Kitamae, the town’s southernmost district.

The idea was that once I covered Chatan’s other five coastal districts, the combined images would become a photographic record of a place in time. The resulting photo essay — Coastal explorations — is a topographic map of sorts.

A series of walks, explorations, a camera. A record. A type of cartography. 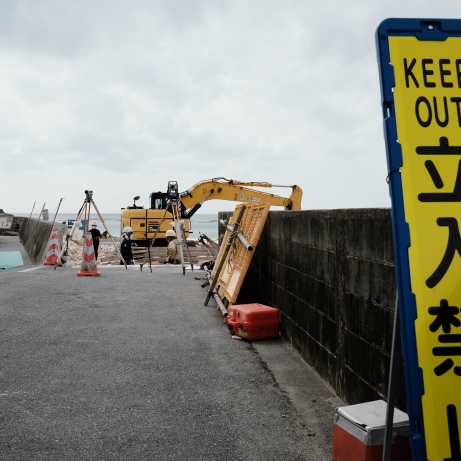 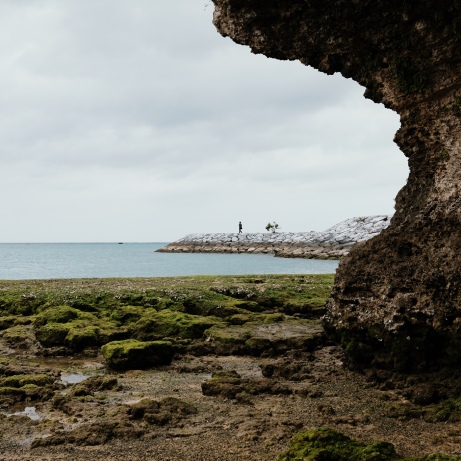 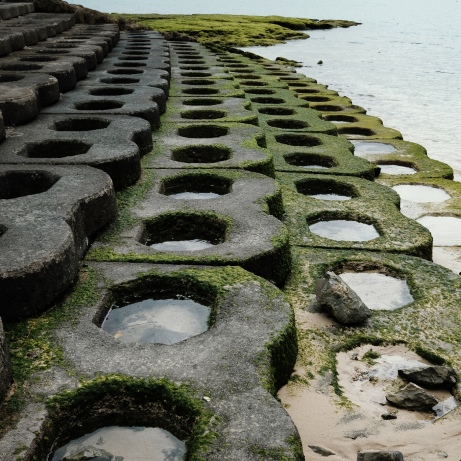 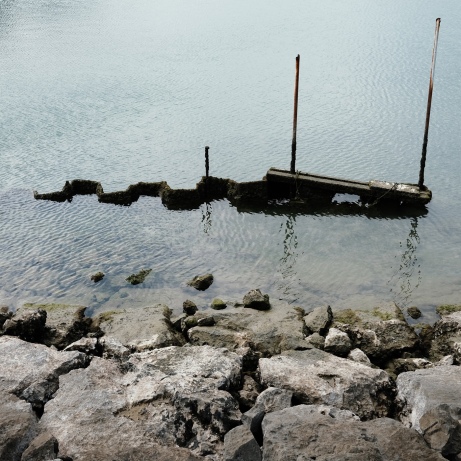 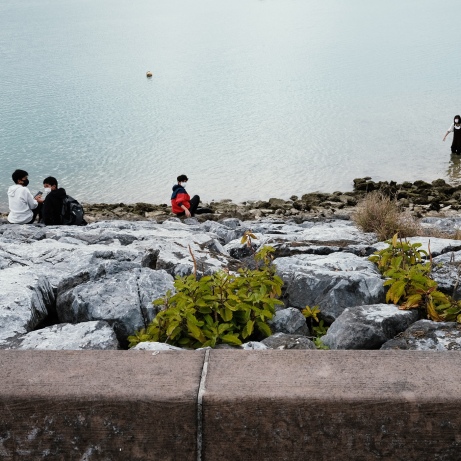 Two roads diverged in a wood, and I —
I took the one less traveled by,
And that has made all the difference. 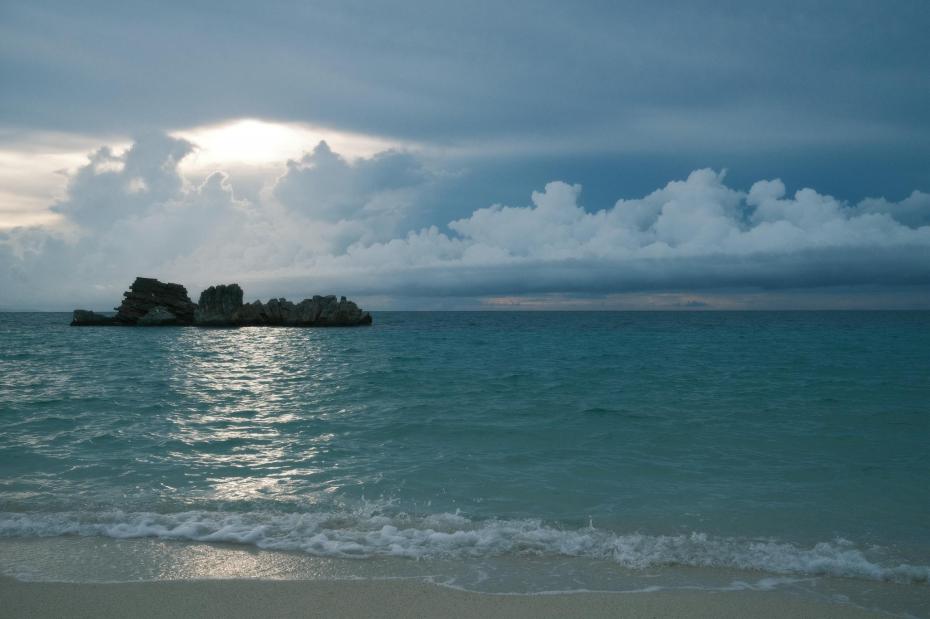 Tokyo is home to around 14 million people, while the greater Tokyo area houses some 37 million residents. Space is a rare commodity and horizon lines are even rarer. The world’s most crowded urban agglomeration is dynamic, exhilirating, stimulating, endlessly fascinating … and often exhausting.

Okinawa has a population of around one and a half million people. The seaside town of Chatan has fewer than 30,000 residents. Half the area is occupied by US military bases, fenced off no man’s lands accessible only to military personnel, their families and local base employees. The rest of us enjoy a collection of compact coastal neighborhoods that lie along a part of the west coast of Okinawa’s main island, facing the South China Sea. It’s almost nothing but endless horizons. These vistas put an honest perspective on our place in the world and are a striking showcase for the forces of nature. Their expansiveness is meditative, soothing and restorative.